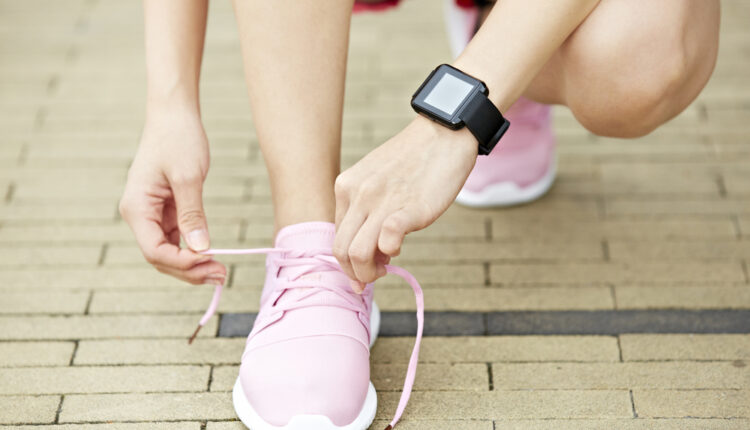 Wearables offered a lot of promise when medical engineers first began talking about them. Those engineers envisioned a world in which wearable devices would be so commonplace that everyone would have at least one. Consumers would partner with their doctors to measure everything from heart rate to blood sugar levels via easy-to-use wearables.

That vision didn’t quite pan out. It is not that sensor technology isn’t up to the task. Rather, powering wearable sensors has been the issue. In fact, powering them with batteries is the biggest shortcoming of the technology. Now engineers are working hard to come up with solutions.

Engineering solutions is one of the things they work on at California’s Rock West Solutions. The company specializes in sensors and signal processing. They say that one of the best ways to solve the power problem currently holding wearables back is to engineer ways to harness energy from the human body.

One of their current projects involve a small device made of copper, polyimide, and Teflon, encapsulated in a three-layer sandwich design. The device attaches to the skin with adhesive. As a person moves, the three layers rub against each other to create friction and, subsequently, electricity.

The interesting thing is that using friction to generate electricity is not a new concept. It is actually quite old. Caltech’s medical engineers have simply improved it by scaling it down without significantly reducing capacity, all with an eye on wearables.

To illustrate just how common the concept of harnessing kinetic energy is, consider the automatic quartz watch. Also known as kinetic watches, these are timepieces that harness energy created by motion to keep a capacitor or battery charged.

An automatic quartz watch relies on a pendulum and a gear to move a small electric generator inside the watch. As a person moves, so does the pendulum. It powers the gear which keeps the generator spinning. Electricity from the generator is sent to the capacitor or battery.

The point of this is to illustrate that there are many ways to tap into kinetic energy. Friction is one way; a pendulum is another. It is up to engineers to determine which way works best for a particular application. In the case of Caltech’s system for wearables, friction is the choice.

Become Your Own Power Generator

It is intriguing to think about wearing a wearable sensor that you power yourself. You essentially become your own power generator whenever putting your wearable to use. That is pretty fascinating stuff. The thing is that the human body is fairly efficient at generating kinetic energy.

As long as you feed yourself and maintain good health, you can generate untold amounts of energy just by moving about during the day. You can continually generate enough energy to power all of your wearables. You cannot necessarily do that with a machine. When we rely on machines to generate their own power, there is always some loss involved. That’s why no one has been able to build an electric car capable of generating all of its own power through motion.

Sensor engineering has come a long way in recent years. In the medical world, it is leading to better medical devices. Engineering will eventually create the types of wearables we were only dreaming of just a few years ago.

Finding the Perfect Location for Your Business

7 Tips To Improve Your Website’s SEO

The Main Uses of PLC Programming

Why Is Digital Marketing on the Rise?

Questions To Ask A Digital Agency Before You Agree To Work…

Questions To Ask A Digital Agency Before You Agree To…

Why Hiring office cleaners Sydney is Better Than…

Hire a Cleaning Service and Enjoy the Perks